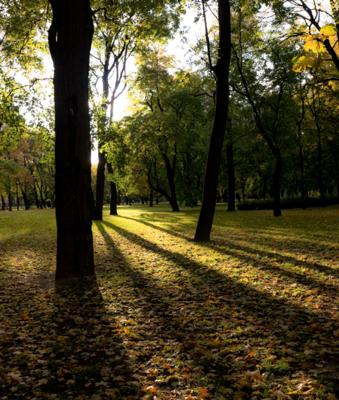 Our cat, Hudson, was one of those proud cats who took pride in everything but at the same time was very humble. Often we'd worry because he'd come home with scratches on him but it would seem like he was showcasing it the way he acted. 2006 one particular fight started a new chapter for Hudson after being bitten by a cat with the FVI virus alas our Hudsons clock was wound forward quite a bit. Since then I never really took it in that he had a few years in him because he seemed the same, untouched by his condition.

Just recently we found out a cancer cell had passed through his kidneys and now one is completely unfunctional and the other is working at 1 third of its optimum. The cancer cell continued and settled in his intestine where he now has cancer. Hudson has taken more than any cat or any person in general should take, and yet he still stands proud and does what he must, although it has been hell for him and hell for us.

Usually when a pet dies it's instant, out of the blue, and never seems to get absorbed but this is my first slow death experience, every day Hudson loses red blood cells and doesn't regenerate them, he's growing ever so skinny and his kidneys are not flushing out his toxins intake from food etc. He's deteriorating and falling apart in front of our eyes and it is one of the more painful pet deaths to experience.

We found a cure for Hudson and we were going to prescribe him with the drugs required but after further research we found that the side affects would put him in more pain than he would already be in, alas his death is innevitable. He's not gone yet but he's close to it, he spends his days hiding from everyone, mostly in my room because no one comes in here, he just sits at the window or on the bed, you never notice him come in. Hudson is only 7, he had a good run ahead of him.

Join in and write your own page! It's easy to do. How? Simply click here to return to Your Pet Loss Stories - Cat Stories - G - I.