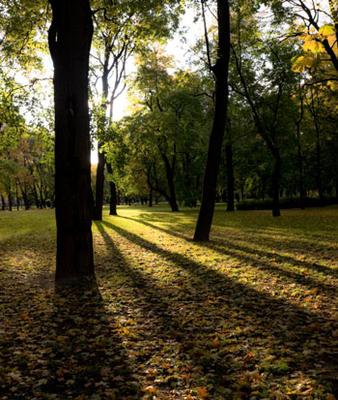 I adopted my yellow Lab Hunter from the shelter 10 days after the death of my chocolate Lab May. It was hard at first but he was a lifesaver for me as I was for him. He was 4 when we adopted him and here we are 9 years later.

He began to lose the use of his back legs along with several other health issues. At the end we made it through hurricane Sandy, carrying him in and out loving him so much but we had to make the most horrible decision.