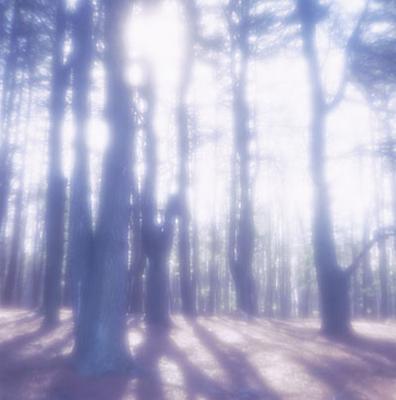 Many years ago, I picked out a very special Shih Tzu puppy and brought him home. Little did I know what an important part of our family he would become. After careful thought, I chose the name Peanut because of his small size and his coloring. He was gentle and well behaved. He grew up being a "sibling" to my two children. He was always a part of what we were doing.. whether it was camping, opening Christmas gifts or playing around the house with toys.

He became a constant when I got a divorce years later.. for both myself and my children. When anyone was sick, he would lay with that person until they felt better. I always thought he would make a good therapy dog, but never took the time to go through the training.

After 15 years Peanut started quickly aging. Even though he had always been very healthy, he became old very quickly. He was diagnosed with canine dementia and was having accidents in the house on an almost daily basis. I made the painful decision, along with my vet, to let him go in a dignified way.

The days leading up were very sad and the days after have been just as hard. I will say that the experience was peaceful and the staff at my vet's office were wonderful to us. Peanut was petted and loved on as he closed him eyes for the last time. As lucky as he was to have had such a good life, everyone who knew Peanut was just as lucky.