'My Buddy My Buddha' 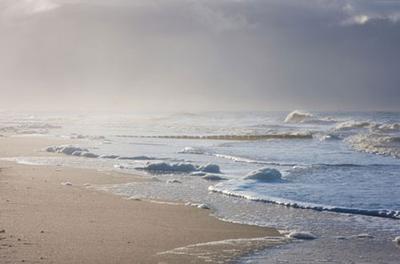 I had just lost my best friend of 17 years, Bailey, a wonderful blue tick healer when Buddha suddenly came into our lives. She and 8 of her brothers and sisters were found along with their mother, starving and abandoned along the side of the road by the owner of a lake resort we frequent.

Buddha was only 8 weeks old when we met, our eyes met first, then our souls. It's difficult for me to describe the bond that immediately developed between us, as if we were both old souls that had met before. Her mother a Beagle and her father probably a Spaniel, Buddha was white with black markings, little black specks flecked her legs, a beautiful dog with deep knowing brown eyes. She became my constant companion always ready to go with me wherever I went, her favorite was a ride in my truck, she lived for it, always sitting quietly and content just to be together.

Sadly Buddha went missing. two weeks ago, frantically we searched the neighborhood, placing numerous signs stating she was lost, or as I thought stolen, hoping she would suddenly appear. Many sightings were made of Buddha raising our hopes that we would find her. Sadly it was not to be, Buddha was found by a neighbor in a roadside ditch, a place I had searched before but she was partially hidden in tall grass as if asleep.

This morning Buddha had her final ride to the vets for a cremation, I can't bear the thought that she is gone or that she lay there alone in the cold for so long. But everyday I promised her that I would find her, just as she found me just a year and a half ago.