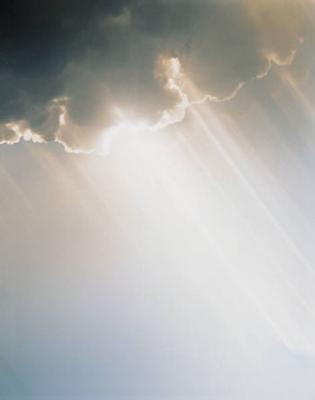 I am so happy that my friend Rob Schoenen directed me to this site - it is simply wonderful.

For about two years now, I have been having great difficulty coping with the loss of my dear kitty, Poopsie. As a cat owner, I was not much of a people person in the first place, but since Poopsie's tragic death, I had become even more withdrawn. I do leave the house to go to Walmart, but that's about it. I used to go to scrapbooking class, but now that I don't have a cat to take pictures of, I've stopped doing that.

I think a lot of it stems from the guilt I felt, since I was partly responsible for her passing. Maybe that is the story I should tell here.
I know we've all heard the saying "curiosity killed the cat", and laughed, but now when I hear it, I cry. A lot. And not just a sniffle, but a real uncontrollable, blubbering type cry. I am a large woman, and that's how I cry.

One busy day, after coming home from Walmart, I brought the things in from my van and set them on the counter. I did not have time to put them away before I had to run out to scrapbooking class, so I locked Poopsie safely in the trailer and went out. When I came home, I was horrified to see that she had broken into the bags and chewed and ingested an entire tube of hemarrhoid cream. I called poison control center, and they said not to worry because "it was just a damn cat, for christ sake". It was all my fault that she ate that, since I left it out and she was just being curious.

Poopsie later began to throw up - I was not aware that a cat contained that much vomit! After that she seemed listless and while cleaning her puke from the trailer, I lost sight of where she had gone. It turns out she decided to snuggle between the cushions of the couch and the blanket I lay on top of it. I did not see her when I sat down and, ... well you can imagine what happened next. I took her to the vet, but they said there was nothing they could do, and suggested they end her suffering. I still keep her ashes with me in the trailer.

It feels good to tell this story somewhere, so I am very grateful for this forum. I still feel terribly guilty: if only I had looked first or weighed less, Poopsie would still be with me. I know she will always be with me in spirit.