'One of My Best Loved Pets Was Cleo' 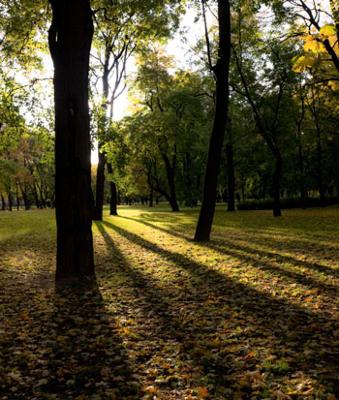 Miss Cleo, our female Tuxedo cat just died and I still cry as it came so suddenly. I must tell you about Cleo and keep in mind I DO NOT know what actually happened although I know what I saw and swear this story is entirely true in every detail.

We lost our male (single child) cat Fred 2 years ago. Fred made it to 22 years and two weeks and then had 1 really bad day and passed away. He was a loyal & delightful grey who learned to say MOM and even went to Costa Rica with us for 6 months (for a job).

Before Fred died we had many pictures of Cleo that cropped up (we had never seen Cleo) in our Birthday cards and photos and even a "POSTER of the FUTURE" we made at the Unity church. When Fred died we were very sad, but 22 years was awesome !!! 3 weeks later a little black & white female cat jumped in my wife's car purred and came home 2 blocks, ran in the house and stayed. She never once tried to go out or leave for 2 years. She learned to say Mom in 1 week and would climb up on me when I sat, and purred into my face, "bumping" my noes like an Eskimo kiss. She was sooooo sweeeet. The Vet first told us she was 1 year old and fixed. Later he said she was about 3, and then when she got sick he said she was probably 9.

I called her my 'Magic Cat' because she was (predicted)in so many pictures and cards up to 2 years BEFORE we ever saw her when she adopted us.

So about a year after Fred died, I was diagnosed with diabetes and had to take medicine and sugar tests and so-on. During this time Cleo would climb on my stomach and walk or push on the top of my stomach like a dance. I could feel something happening. But she suddenly started getting sick and the vet now said she had diabetes. We had had her for almost 2 years when she started losing all the hair on her head and ears. We got her the shots and a special diet and lots of tests, but NO HELP. One night she cried so much I stayed up and held her. She gave me a nose-bump kiss and purred but could not drink or process water. In the morning we had to put her to sleep.

I am crying... a lot less now. She was very special. I am convinced they ALL ARE. And after more tests, my Dr. is somewhat stumped because I now have no diabetes symptoms.

I wish the BEST to everyone smart enough to be nice to a pet. It's ALL LOVE. They want us to be happy.