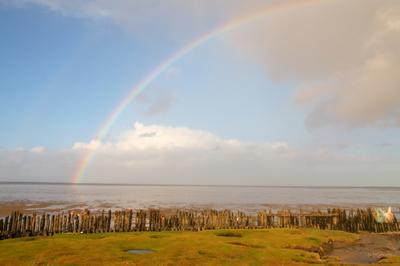 I adopted my little guy from an extended family member who had bought him for her sister. He was this little furry ball of hair and only 2 months old. For $75 I got the cutest little friend. I named him Gizmo because he resembled a character from the movie "Gremlins".

He was playful and very territorial. However, he always welcomed other dogs and cats that were adopted into our home. It was like he showed them the ropes and reigned over them... too cute.

Today I found him in his house as though he was sleeping, but he was stiff and just gone!
How, he was playing and running around yesterday?!

I've been told that he was old and probably would not be around too much longer. But this dog, for being old did not show signs of being old. He had white hair and that's it.

I miss his bark and even thought I heard him a while ago. It wasn't him, I had to remind myself.

He will never be forgotten!