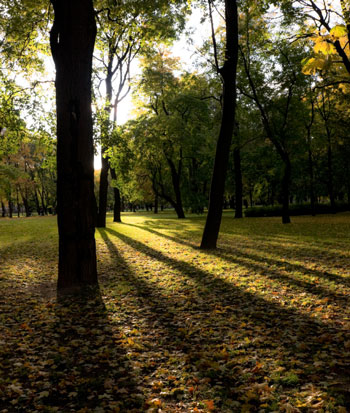 When did you lose Oscar?

I still feel that I am grieving and it's still pretty bad even after five months. I still cry about him very easily and suffer terribly from 'Pangs and Waves'.

I adopted Oscar as a stray in 2005 whilst I was living in a shared student house. I was suffering from Bipolar as then undiagnosed but I was a mess.

Oscar was, I believe sent to me at just the right time. When I finally moved into my own place, Oscar came with me and helped me through some pretty ghastly times. I drank heavily, attempted suicide but Oscar never judged and was always by my side.

I was finally diagnosed with BP in 2007. What a relief! I was given medication and gave up drinking.

Things started to look up for me and I started writing again. When I was too busy to play or cuddle Oscar, he would wait patiently until I had finished what I was doing. He never moaned about it or became stroppy like humans would.

Then, when I was offered a job which would mean living away from home for two and a half days a week, I worried about Oscar and who would take care of him in my absence. A friend offered to help but it was going to be difficult for her.

Two months before I was due to start work, Oscar began to change. He ate and still played but he seemed slowed up. He slept more and didn't go out so frequently. I put it down to his age as I didn't know how old he was. I guessed about 7 or 8 now.
Then he began to have bouts of vomiting which left him lethargic and not eating for a day but he would soon perk up.

On 22nd May he had a bout of vomiting but by the 24th he was no better and I made an appointment with the vet. By the evening of that day, he began to go downhill and I had to take him to the emergency vet. I decided to give him a chance on a drip but it was no good. Next morning a received a phone call to tell me Oscar had died in the night.

I think he came to me in the early hours to tell me he had gone but he was fine.
I firmly believe Oscar was given to me at a time when I most needed him and when his work was done he left me. He knew it was all ok now and I was better and life, for me was looking up.

He did a fine job and I miss him with all my heart. He was my best friend and I adored and loved him above anything else.

It is now nearly six months since Oscar died. It seems like it was only yesterday and I miss him more and more. Tonight was a dreadful time; bonfire …

It is five months since my beautiful Oscar died and it still hurts sometimes. When I come home to an empty house I miss him. But I feel as though he has …

My beautiful cat was battling kidney failure. We were so close. I adored her and she loved me. We were best friends. She had stopped eating but was still …

Up at 4am with my nine month old niece and we were watching Baby TV. Something came on and it was accompanied by some lovely music. I had a 'Pang and Wave' …